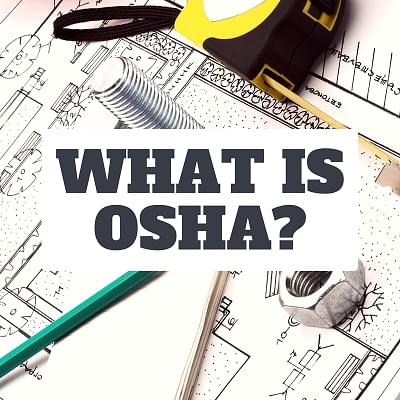 More than 90 million American spend their days on the job. As a nation, they are our most valuable resource. And surprisingly until 1970, no uniform and comprehensive requirements existed for workplace safety and their protection against health hazards.

How did OSHA Form?

In 1970, Congress considered annual figures such as these:

In terms of lost production and wages, medical, expenses and disability compensation, the burden on the nation's commerce was staggering. Human cost was beyond calculations. Therefore, the Occupational Safety and Health Act of 1979 (the Act) was passed by a bipartisan Congress "...to assure so far as possible every working man and woman in the Nation safe and healthful working conditions and to preserve our human resources."

What does OSHA Stand For?

Under the Act, the Occupational Safety and Health administration (OSHA) was created within the Department of Labor.

Simply stated, OSHA is the Occupational Safety and Health Administration and is responsible for worker safety and health protection.

Since its inception in 1970, OSHA has cut the work-fatality rate by more than half, reduced the overall injury and illness rates in industries where OSHA has concentrated its attention, virtually eliminated brown lung disease in the textile industry and reduced trenching and excavation fatalities by 35 percent.

OSHA is administered through the Department of Labor (DOL). The DOL regulates and enforces more than 180 federal laws. These mandates and the regulations that implement them cover many workplace activities for about 10 million employers and 125 million workers.

Who Does OSHA Cover?

All employees and their employers under Federal Government authority are covered by OSHA. Coverage is provided either directly by federal OSHA or through state programs. OSHA does not cover the self-employed or immediate members of farm families that do not employ outside workers. 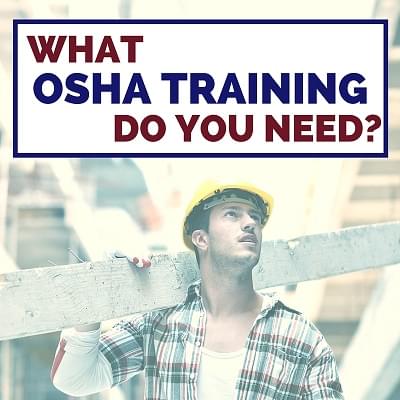